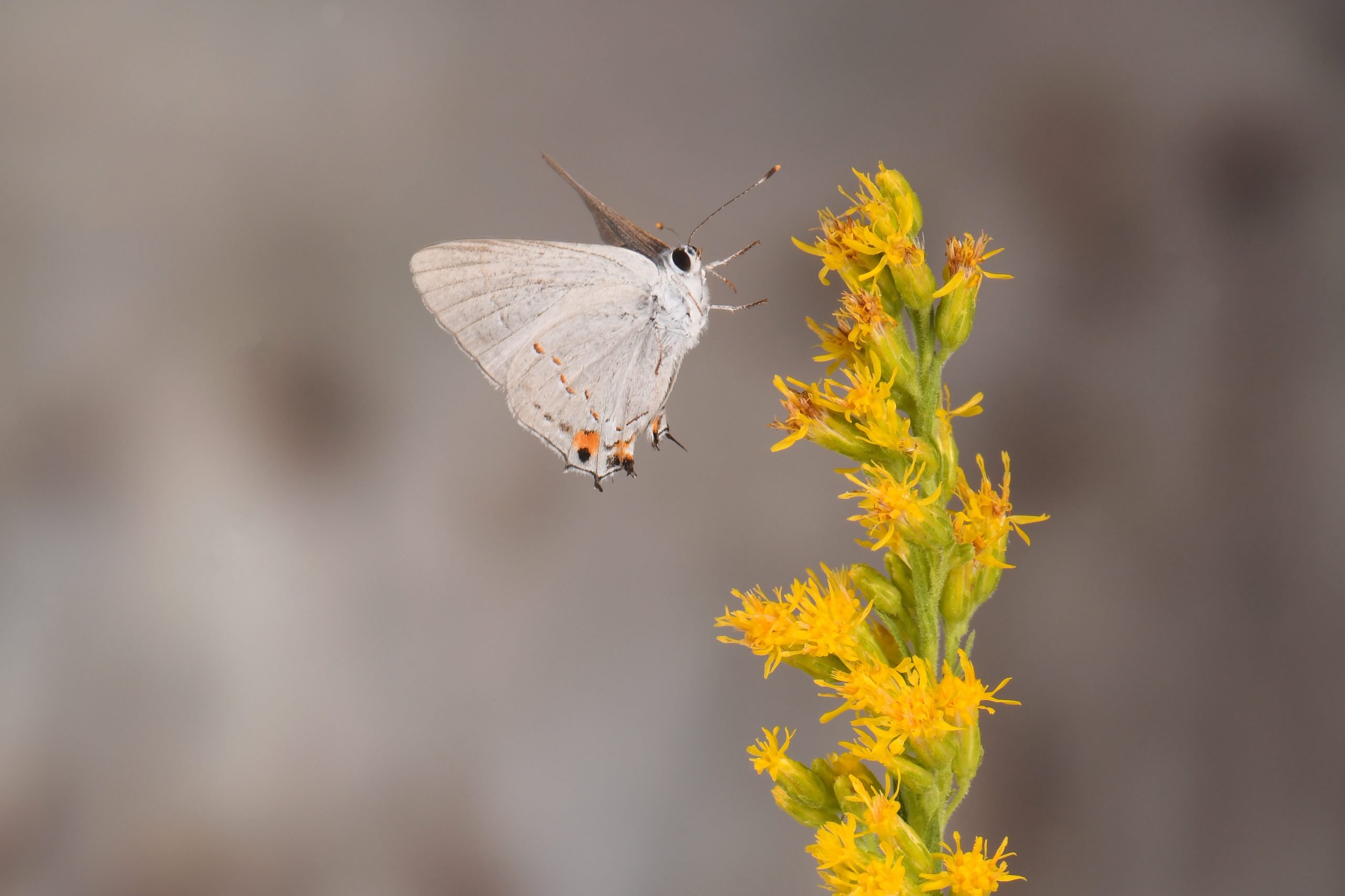 Mortars carved in bedrock record early use of Reserve land by Cahuilla Indians. Charcoal deposits and scattered artifacts suggest the benchland that now includes the Reserve was once a seasonal campsite used for harvesting and milling acorns. The Cahuilla people ranged across the desert (including Oasis de los Osos) and throughout the San Jacinto Mountains. Their paths form the basis for a network of hiking trails that now links the James Reserve and Oasis de los Osos with the rest of Hall Canyon, including other canyons and high-country wilderness areas. UC Berkeley zoologist Joseph Grinnell and colleagues likely used these trails while surveying the flora and fauna of the San Jacinto Mountains from 1878–1908. During the same period, short-lived business ventures such as logging, homesteading, a leaf-mulching industry and plans for a subdivision were attempted in the area.

In 1924, Harry James met a school teacher named Grace Clifford, and they were married in 1927. Shortly after, the pair decided to start their own private school in Altadena. They called it “The Trailfinders School for Boys.” In 1941, Harry and Grace James took over the property as a campsite for the Trailfinders. In 1950, they completed Lolomi Lodge, now a private residence. They moved the Trailfinders’ base from Altadena to Hall Canyon. In 1966, the Jameses sold their land to the University of California as a natural reserve. Support for and interest in the Reserve continue to come from alumni of the Trailfinders. The Trailfinders’ donations funded the construction of nearly all of the facilities, including the main housing facility, The Trailfinders Lodge, as well as three new cabins and a classroom, completed in 2012.

Oasis de los Osos Preserve (65 ha, 160 acres) is also located in Riverside County, approximately 12 miles northwest of Palm Springs. The site is indeed a desert oasis with a perennial water source (Lambs Creek). This makes the site a historical hub of activity for a diverse assemblage of flora and fauna, including humans. The Wanakik native people inhabited the area long before it was homesteaded in 1929 by Lucy and Denver Lamb who grazed sheep on the property. The Lambs’ residence was destroyed by a flood; one of the reserve trails leads past the ruins of their stone house. Mr. John van Pelt, a Hollywood set designer, purchased the property in the late 1940s hoping to develop the property as a resort. However, he passed away before he could realize his plans. The Nature Conservancy purchased part of the parcel in 1971 with donations from Robert Bear, after whom the “Oasis of the Bear” is named. While there are no facilities at Oasis, camping is permitted.